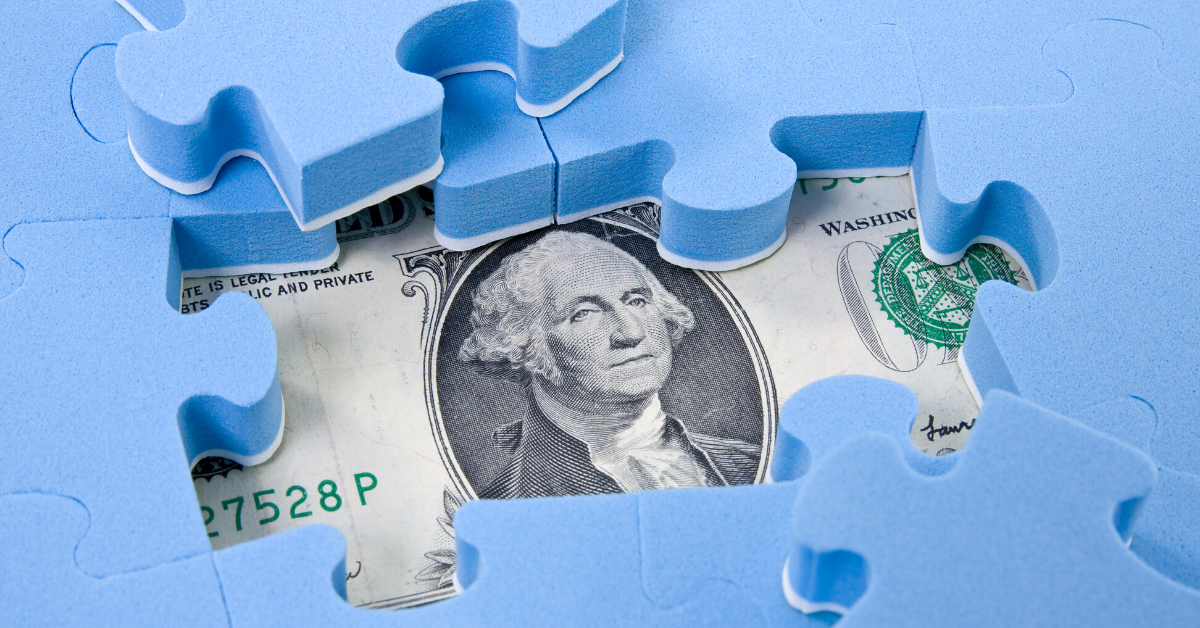 As a tenant leasing space, you usually pay on rentable square footage (RSF) but only actually use what is inside your space.  This inside space is called usable square footage (USF).  The RSF usually contains something called a load for the common areas.  This load is your share of the common areas such as restrooms, corridors, stairways, etc.  Most loads in office buildings are between 15-20% of the USF and if they exceed this number the building can start to become pretty inefficient.  Retail and industrial users should not have a load at all or a small one at best unless for some reason they have substantial common areas which aren’t the norm for these types of buildings.

BOMA 2010 is the current architectural standard for measuring buildings that landlords like to use but it contains optional items that can be added to the common areas like roof overhangs that many times should not reasonably be added.

It is not always easy to figure out how a landlord has cheated or creatively measured their building and your space.  Landlords usually hate to disclose this information.  But you should always push the landlord for full disclosure on this issue and require them to send you their measurement calculations.  Even then, you need to have someone with experience in this matter review this information to verify that it has been done correctly.

Hiring a broker with experience in measuring buildings can help.  It always pays to have your own broker represent you; especially one that is knowledgeable in this area and in other areas related to landlord profit centers that most brokers aren’t aware of or simply don’t have experience with like operating expense reconciliations and invoices.  Hiring the right broker and taking the time to figure out whether your square footage is correct or not will usually be worth it and you will save money.